Four local artists were chosen to incorporate artwork into 4 major intersections on 19th Street—Parks Avenue, Cypress Avenue, Mediterranean Avenue and Baltic Avenue in Virginia Beach’s ViBe Creative District. The selected artists were chosen for their history and artistic impact within the arts district. Each was asked to creative a simplistic digital artwork that could easily be installed with pavers by road contractors working on the streetscapes. The artworks made from pavers are expected to last a minimum of 20 years and as long as 30 years. These are believed to be the first local inspired permanent intersection artworks in the Commonwealth of Virginia, possibly the country.

Learn more about the project on the City of Virginia Beach’s 19th Street Infrastructure Page.

“In all of our research on arts districts and street art projects throughout the country, we have yet to see permanent paver intersections dedicated to local artists in any other city,” said Kate Pittman, executive director of the ViBe Creative District nonprofit. “These could be the first permanent paver large-scale road artworks in the country and we are grateful to the City of Virginia Beach for their vision to see the ViBe District as a leader in the arts.” 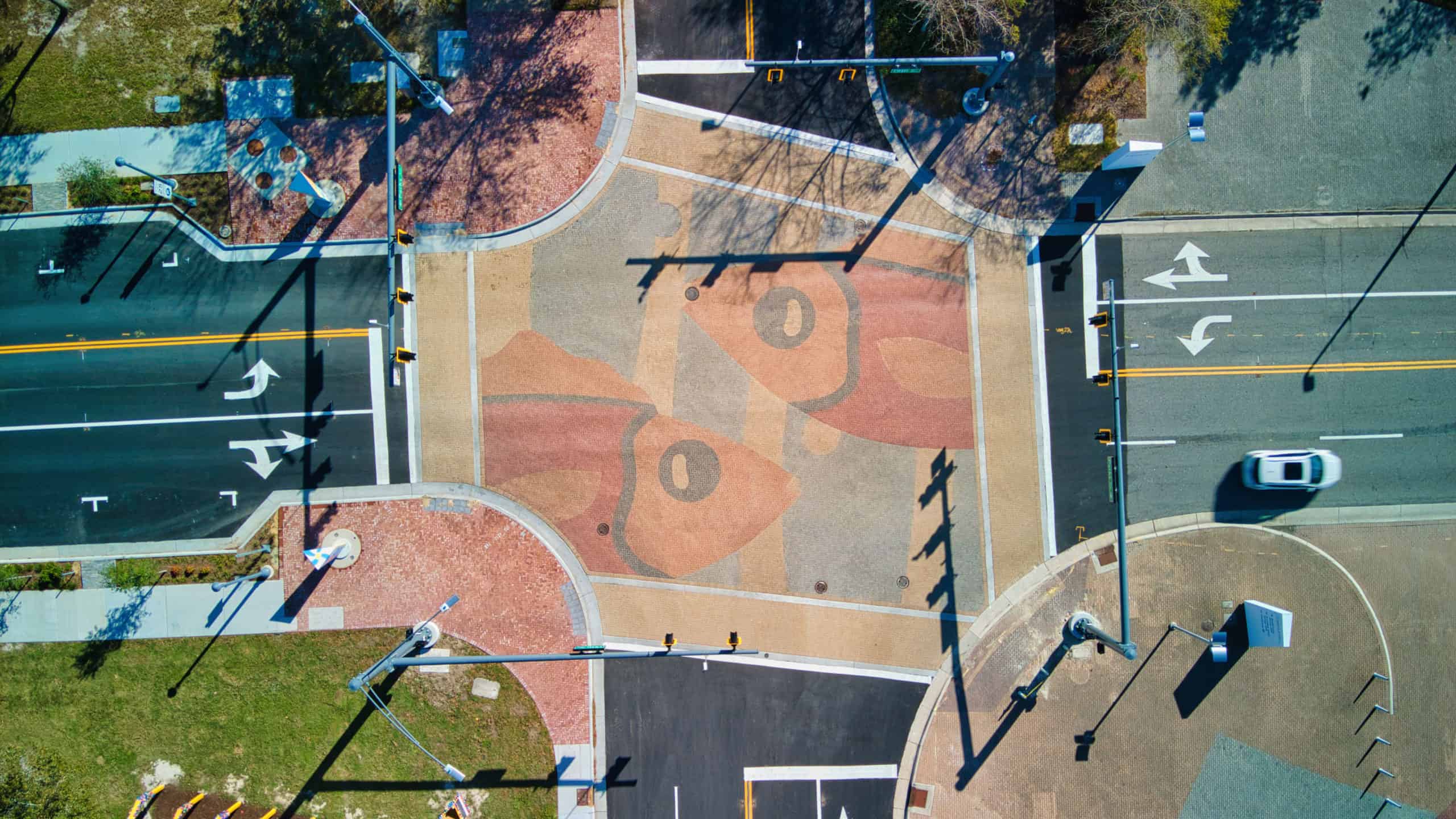 Troy Summerell, aka OnieTonie™, is a Virginia Beach based artist who strives to positively impact the community with happy, playful designs that feature bold colors and crisp lines. OnieTonie™ has his signature colorful artwork all over Hampton Roads and has murals in both Virginia Beach and Norfolk’s arts districts. Visit OnieTonie’s website for more information on this artist.  Or, follow OnieTonie on Instagram at @onietoniedesigns 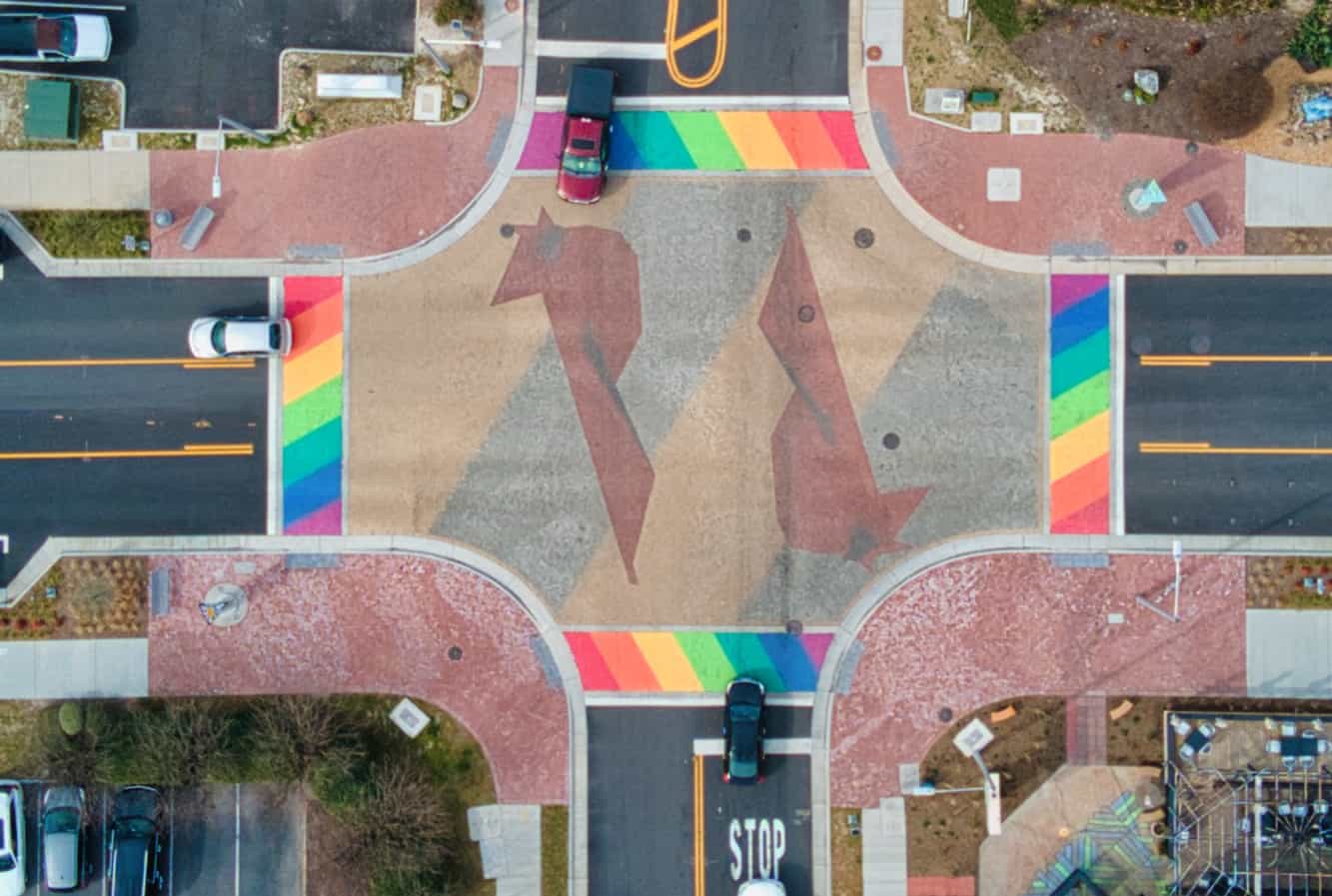 Allison Termine is a Chesapeake artist. Termine partnered with Hampton Roads pride to design a painted crosswalk incorporating a diagonal rainbow and origami cardinals, the state bird, which was first painted in November 2016. The public art project brought out over 500 volunteers and became the first rainbow crosswalk in the Commonwealth of Virginia. It will now become permanent at its original location of 19th St and Cypress Avenue. Rainbow crosswalks are an international movement to embrace inclusivity of all people with a public artwork. For more information on this artist, click here to visit their website.  Or, follow Allison on Instgram at @allisontermine 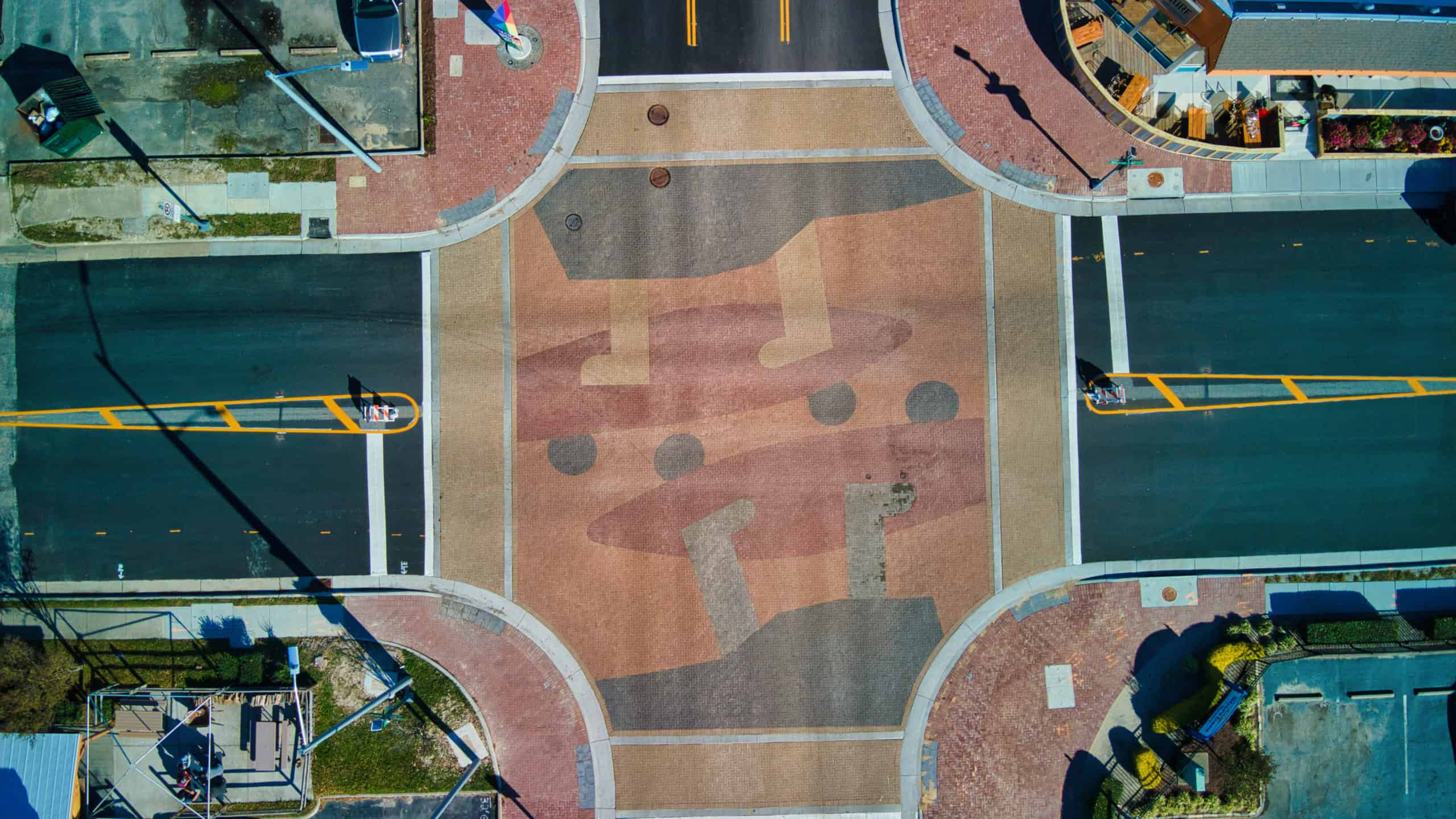 Artist Rick Nickel has created several public art projects and murals in Virginia Beach, Norfolk and other arts venues in New York. He has exhibited at Virginia MOCA in the ViBe Creative District and is an avid supporter of public art. Nickel first painted a creative crosswalk of happy feet on 18th Street then designed this new skate inspired artwork for 19th Street permanent intersection artwork, a nod to the surf skate culture of Virginia Beach. For more information on this artist, please visit his website by clicking here. Or, follow Rick on Instagram at @richardnickel 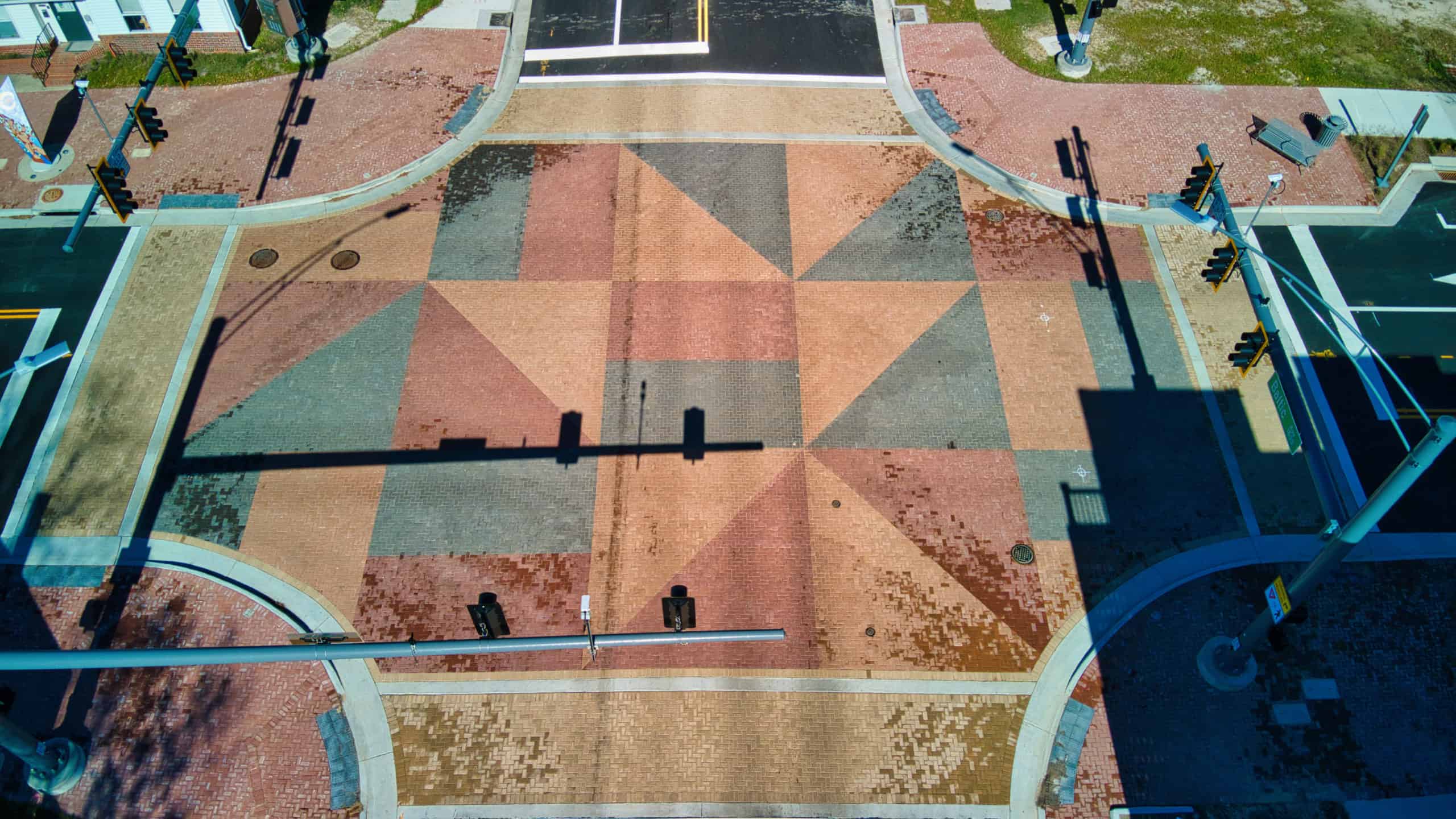 Scuba, also known as Steven Schmucker, painted ViBe’s very first creative crosswalk in May of 2016. His original artwork will be reinterpreted into stone pavers during the 19th St Road Improvement projects. A Virginia Beach native who has worked at several ViBe businesses, Scuba began his full-time arts career in Virginia Beach after painting several murals for ViBe currently plans to pursue an MFA in Fine Arts. Scuba is currently working on a new body of work for an upcoming solo show. For more information on this artist, click here to see their website. Or, follow Scuba on Instagram at @scubasteveart

The Aesthetics of an Arts District

The 19th Street improvements are part of a larger vision to enhance pedestrian, bicycle and traffic connections between ViBe District destinations and the community attractions such as the Convention Center, Dome Site Redevelopment Area and the Oceanfront Library. The larger long term connectivity improvements envisioned for the ViBe District can be viewed online in the City of Virginia Beach’s ViBe District connectivity study.

Read more about this project:

This project was made possible by the City of Virginia Beach: 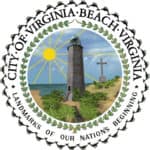